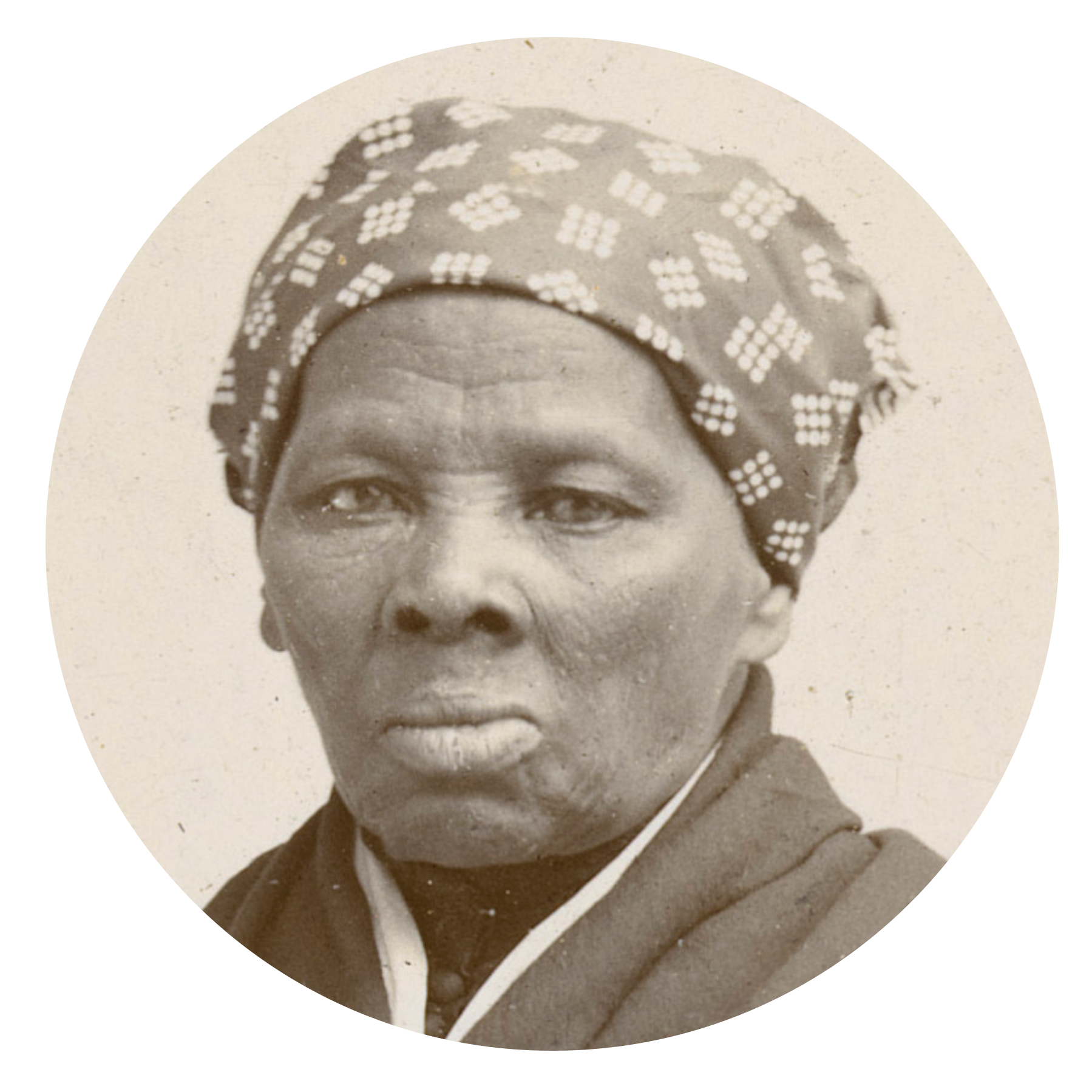 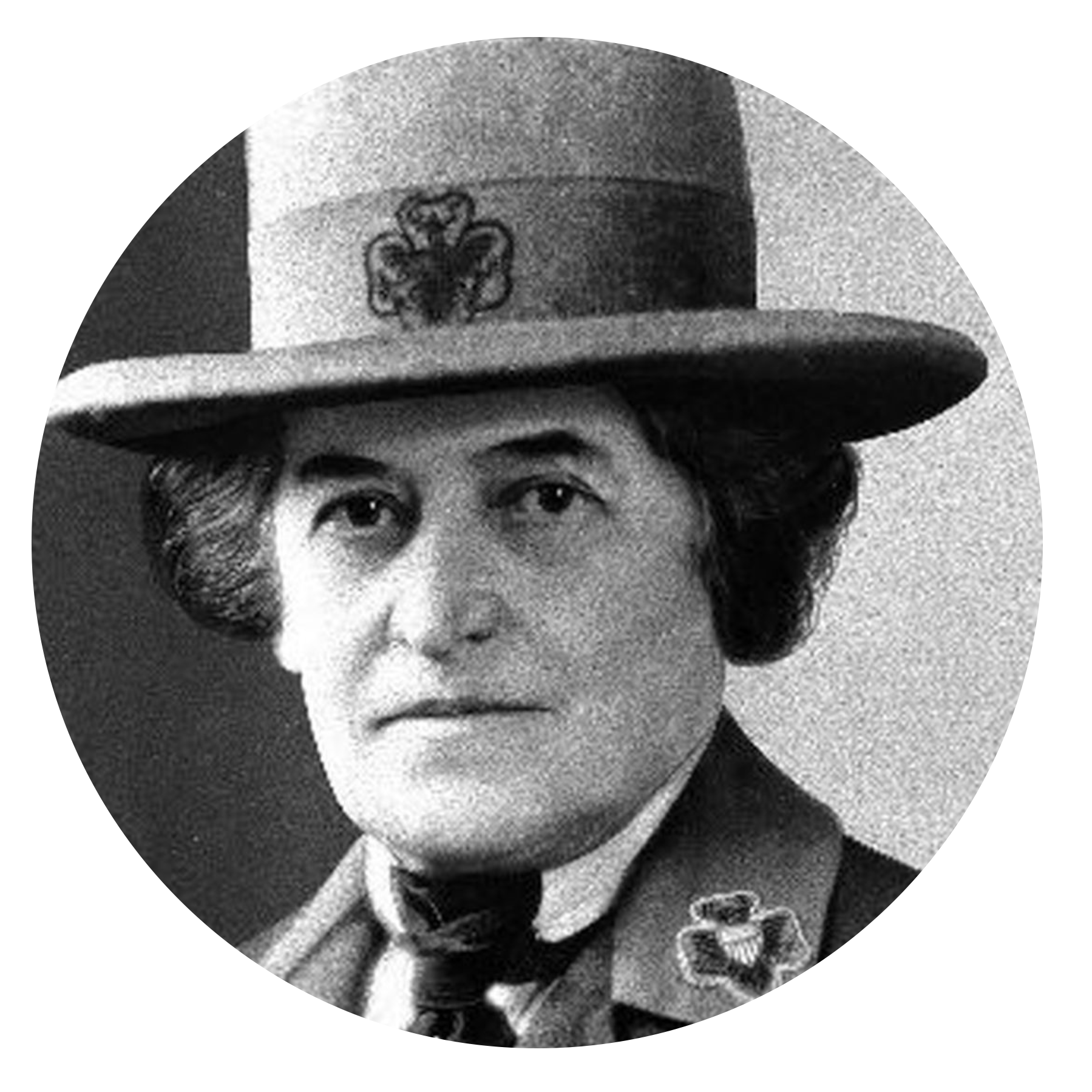 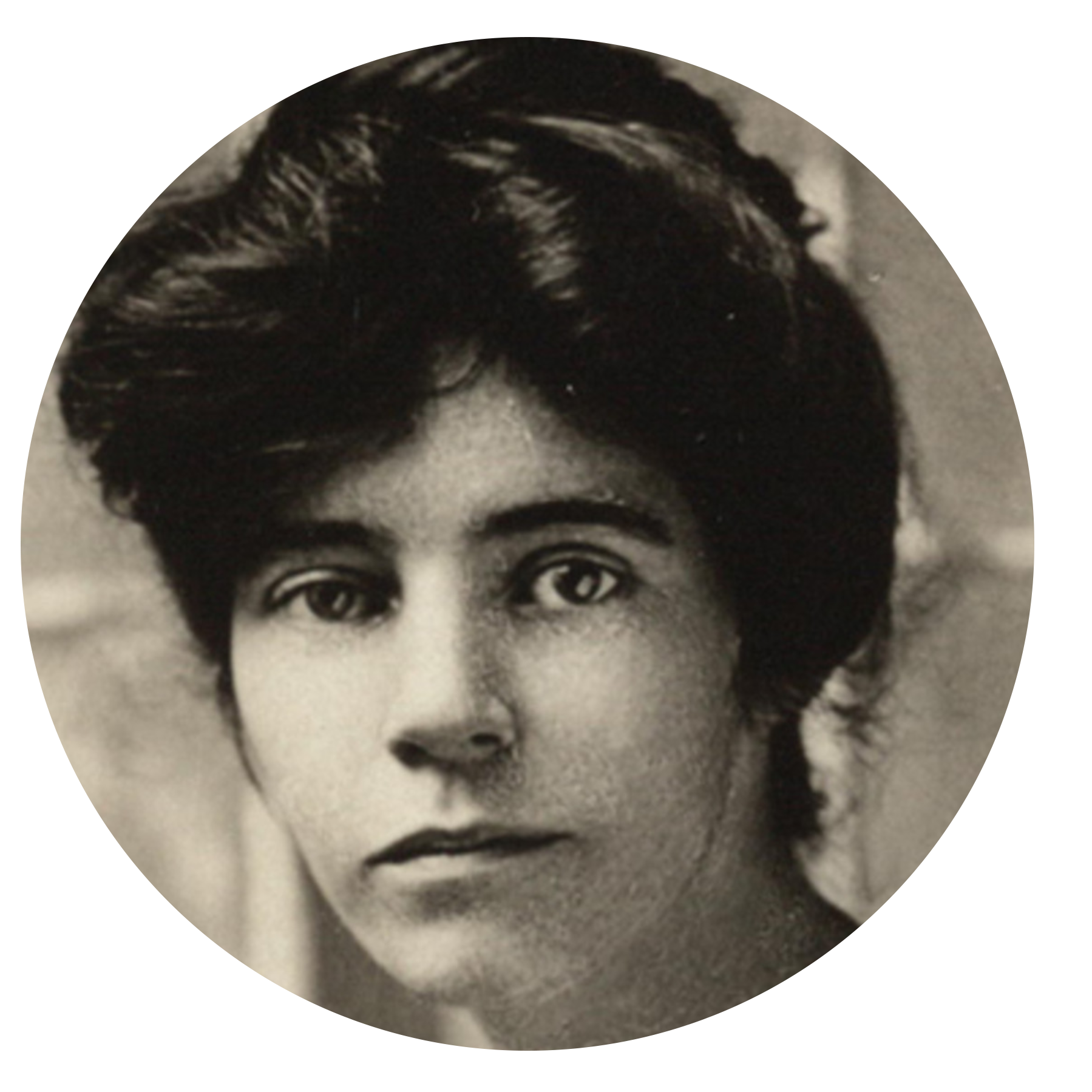 Our Mission Updating the Face of America

Equal Visibility Everywhere (EVE) is a not-for-profit organization dedicated to achieving gender parity in the symbols and icons of the United States. We are non-political and non-partisan. Our focus is on highlighting women’s history and achievements, eliminating gender bias in our nation’s symbolism and cultural representations, and providing empowering role models for girls and women.

NOT ONE national holiday is named after a woman.

NOT ONE image of women graces the front or back of our paper currency.

NOT ONE of the gigantic character balloons in Macy’s 2021 parade will represent a female character.

NOT ONE monument in Washington DC is dedicated to a women.

NOT ONE of  the 146 National Historic Landmarks in California honors a woman.

NOT ONE image of a woman on any currently minted coin.

Why It Matters Disparity In The Numbers

We live in a culture dominated by male icons, images, and memorials.  This subtle and insidious flood of male imagery increases the self-assurance of men and diminishes the self-esteem of women.  When girls and women don’t see themselves on our currency or stamps, remembered in our museums or memorialized in our statuary, the message is clear.  Your contributions don’t count.  You don’t matter.  Parents may tell their daughters they can be anything they want to be, but our nation’s symbols tell a different story.  Girls hear, “Yes you can,” when all they see is no you can’t.  It’s hard to be what you can’t see.