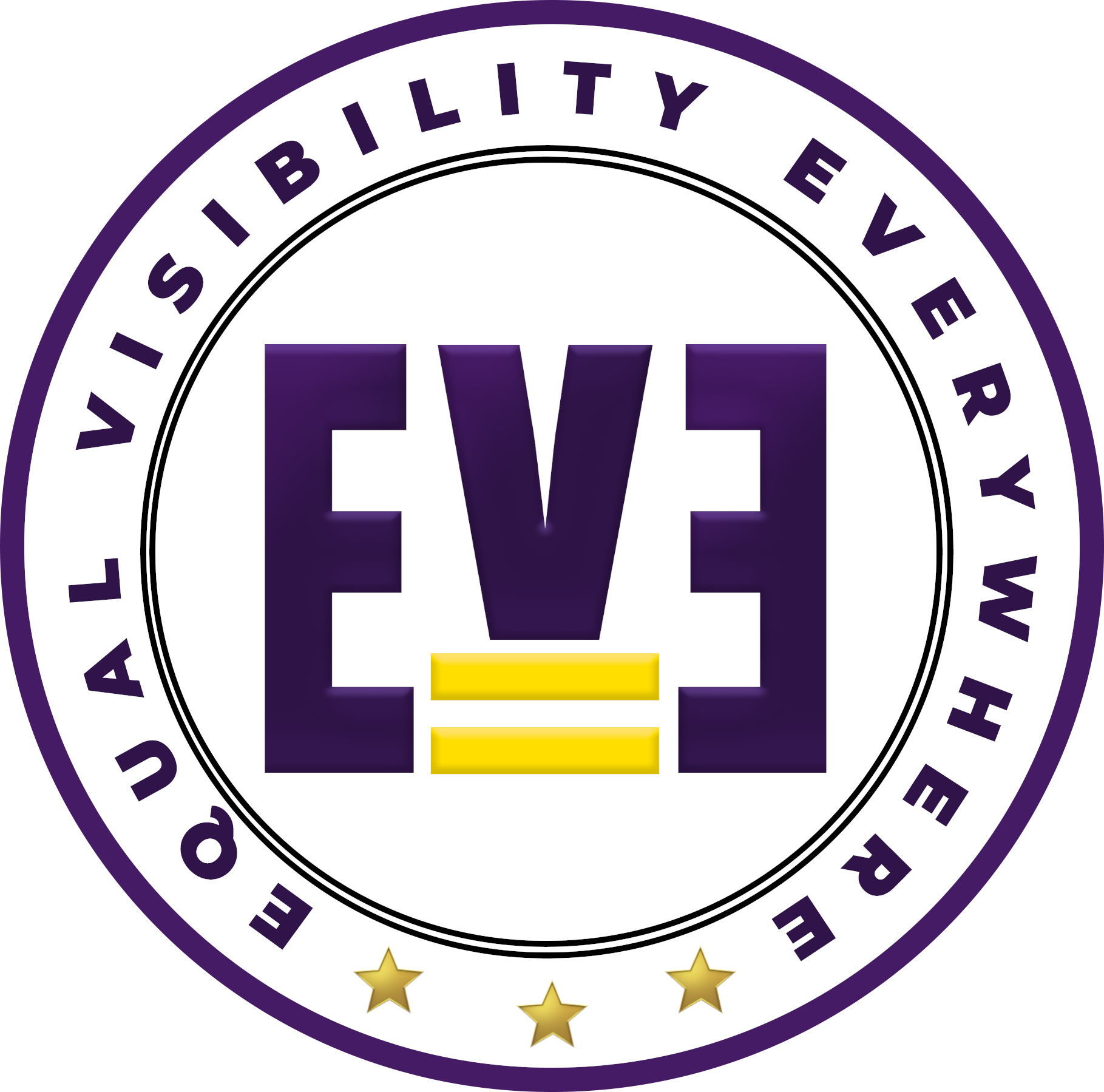 No Celebrations of Women Why Do Holidays Only Celbrate Men?

There are eleven national holidays including Columbus Day, Presidents Day (Washington’s Birthday and Lincoln’s Birthday) and Martin Luther King Day —  not one holiday is named after woman.  Women’s Equality Day commemorating  the passage of the 19th Amendment, was established in 1971, but it’s not a national holiday or even formally celebrated by a single state.

Holidays in the United States are all male focused.

Yet not one of the holidays that we do celebrate that are supposedly gender neutral, are male focused.  On Memorial Day, male soldiers march in front of the Tomb of the Unknown Soldier and place a commemorative wreath. Thanksgiving is a celebration of the successful first harvest of the pilgrims and their ultimate survival.

There was one-hundred and two passengers on the Mayflower, 74 men and 28 women.   Forty-five passengers died that first winter, thirteen of whom were women. Yet little is taught about these women who also courageously crossed the Atlantic on the Mayflower.   Similarly, Christmas is extremely male focused holiday centering on Santa, Rudolf and the male elves.

The parades that celebrate these holidays are even more one-sided.  Giant helium balloons are a the most popular feature of any major parade, but few balloons depict female characters or famous women. The biggest and most famous parade in the world, Macy’s Thanksgiving Day Parade, established in 1924, flew its first giant ballon 1926, Felix the Cat.  Fifty-eight years later the parades first female character balloon, Olive Oyl, thrilled the parade’s audience. These are the only female character balloons that have flown in the history of the Macy’s parade ...

If you’d like to see a balloon of Queen Elsa, Princess Anna, Minnie Mouse, Lucy Van Pelt (Peanuts Character),  Wonder Woman, Miss Piggy, Moana, or any of your other favorite characters...